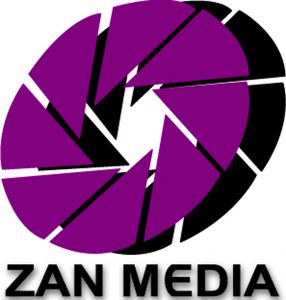 Zan Media has been producing film and video projects and commercials for political candidates, issue and advocacy groups, non-profits and government agencies for thirty-seven years.

Says Ms. Scioli, “it is a honor to be recognized in acheter viagra the political media space and to help colleagues achieve the acclaim they deserve.”