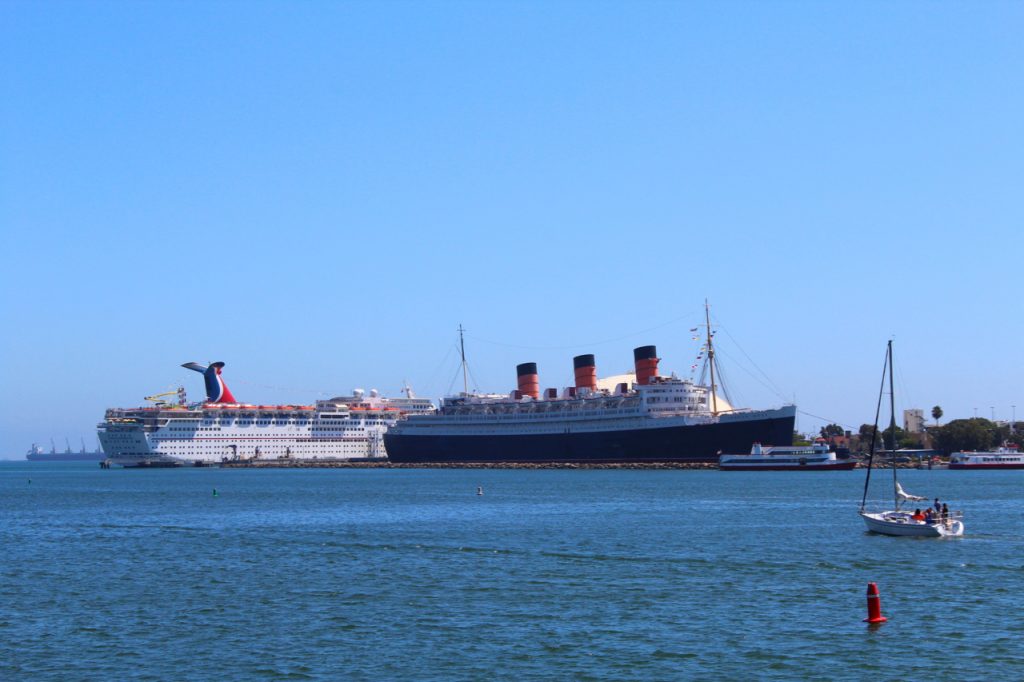 Taking four different modes of transportation to get from Marin County, CA to Catalina Island this past week gave me an abundance of fodder to follow. On the airport shuttle I noticed that most of the senior set (including me when I wasn’t watching them), were looking out the supersized windows, enjoying still another grand view of this majestic place we live. Most of the younger folks were taking selfies with the vistas barely in focus, however, it seemed really important for them to chronicle the ride, not so much the scenery.

On the flight to Long Beach a very pretty young woman was sitting in front of us. There was an empty seat between her and a nice looking older guy in a shirt and tie, very intently working on dissecting a legal pleading of some sort. She interrupted him and asked if he would take her picture and closed the shade to nix the light outside in anticipation of the shot. She then shook her long, long hair and extensions for several minutes. Some of her hair plopped over her chair into my husband’s Louis Mondeville cabernet on his tray table, which had him, understandably, a little miffed. She looked at the shot and didn’t like it. She then asked him if he would try again. His face was deadpan and at that point I presumed him a trial attorney. One more try then that was it for him. Meanwhile, she APB’d that pic across cyberspace until her fingers cramped up.

Nothing of note happened on the taxi ride except a quick recall of the diverse profusion that is known as Los Angeles County.

Meanwhile, at the magnificent Long Beach harbor and ferry terminal a weird phenomenon was occurring. While so many of us older tourists were abuzz with the grandeur of the Queen Mary and other cruise ships, the unique city skyline, the lighthouse – right in front of the aquarium a very large gathering of young folks, I’d say 30 and under, were glued to their cell phones, never looking up for a moment. Not once. Some danged near walked into each other, not to mention the water. My own cell phone wasn’t reporting still another disaster somewhere in the world, so concerned, I asked one young man what was up. Eyes still down, he told me this was a very important Pokémon Go check-in point or something to that effect. (Do understand, I have no quarrel against this game, I own a little NTDOY and appreciate the profit, I just don’t get the AR Zen.)

The ferry ride was 26 miles of rolling sea bliss, though most of the younger folks went inside pretty quickly after a few rounds of selfies; two came out later to barf in the head.

Once on the island, a young couple asked hubs to take their picture in front of the “Welcome to Avalon” sign. Being the knowing director he is, he tried to explain the shot was backlit but they weren’t buying it.

I know I’ve done a bit of younger set bashing in my words here and I don’t mean to be a braggart. I really don’t presume to say we fifty and older citizens of the universe are better. I just suggest we have more life experience under our belts, less attacks of digital distraction, obsession and dementia and more of cognitive creativity.