A PASSION FOR RATS 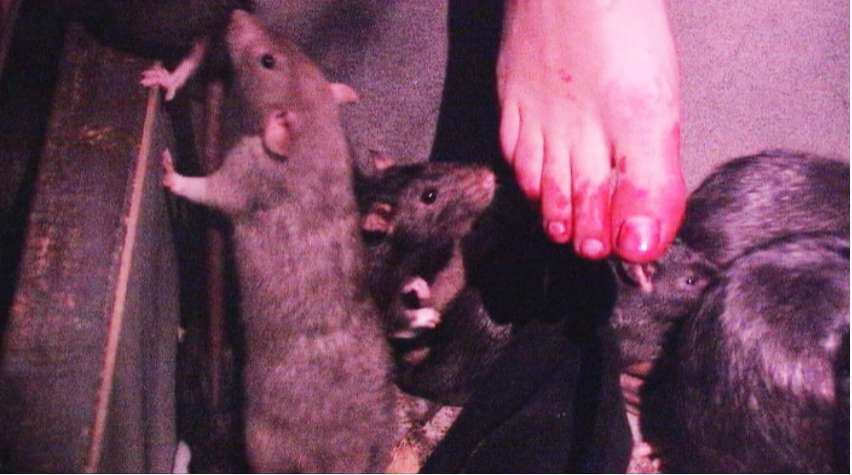 The Toronto International Film Festival was abuzz with the recent Midnight Madness screening of Rats, billed as a horror documentary.

Interviewed by realscreen, Academy Award-nominated director and producer Morgan Spurlock noted that this was a passion project for him as he’d always wanted to make a horror film.

The Zan Media team could totally relate to this! While his doc is based on the book Rats: Observations on the History & Habitat of the City’s Most Unwanted Inhabitants by Robert Sullivan, our theatrical release, The Beckoning is based on the true story of Sir Francis Drake’s landing in California. And a great deal of rats, too.

The Beckoning is directed by Zan’s Don Scioli, who was part of the Academy Award winning team for the short film, A Field of Honor, while a graduate student at USC Cinema School.

Spurlock further notes, “so much about horror films are what you don’t see” and again, he’s right on target with our approach to the classic, campy horror genre. In fact, the sound of the sinister critters was a little too freeky – we had over live 100 rats attended to by just one wrangler. Our female lead did a super job of offering them just enough of her feet, as you’ll see if you watch the show.

The Beckoning is now available on demand. Follow the link on the website to Amazon Video Direct or free at Amazon Prime Video. And enjoy our rats. 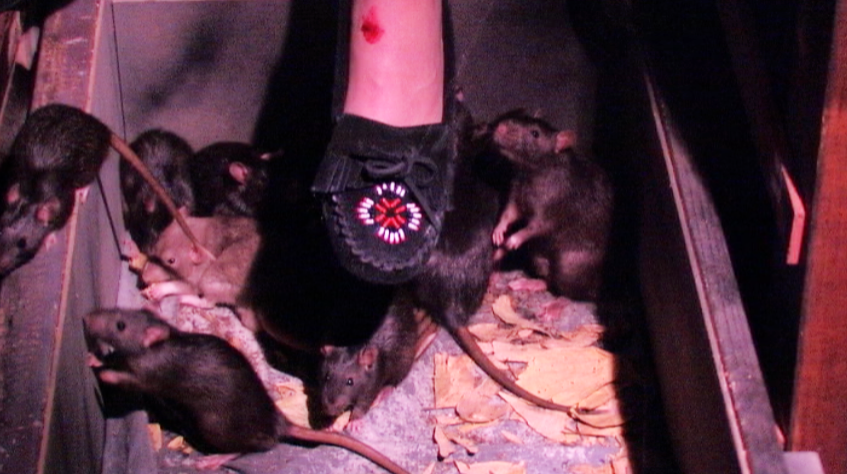 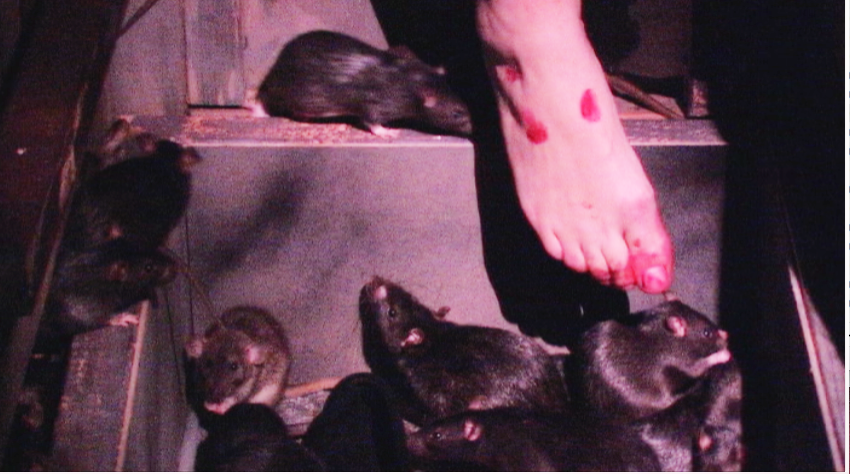