It is well known that legendary film director Alfred Hitchcock had a special relationship with the San Francisco Bay Area. His first film in the region was filmed principally in Santa Rosa, 1943’s Shadow of a Doubt, which tells the story of “Uncle Charley”, a crook on the Easy Coast who hides out from the law in the little town of Santa Rosa. It’s interesting to see a truly “sleepy” pre-war Santa Rosa on film as Hitchcock utilizes many locations in the town, including Courthouse Square, the California Theater, the Courthouse Building and the McDonald House.

Vertigo, 1958, was shot mainly in the city, with just about every famous landmark filmed. The Golden Gate Bridge, The Pacific Club, Nob Hill, Union Square, Coit Tower among many others are shown as the protagonist Jimmy Stewart follows the femme fetale Kim Novack through town. The film reaches its harrowing climax south of San Jose in the town of San Juan Bautista, home of the famous 15th Mission of San Juan Bautista (Saint John the viagra pas cher Baptist), which sits right on the San Andreas fault line and also holds the shallow graves of 4,000 natives who toiled at the mission. During the Christmas holidays at this still working church, one can see traditional Mexican plays performed in the chapel. Several years back, our family sat in the church pews watching a terrific performance of La Pastorella, the Shepard’s Tale, directed by Luis Valdez, with actors strutting up and down the aisles in wild costumes depicting Lucifer, the Angel Gabriel and others. At the end of the play, the performers took us from our seats to join in the holiday festivities in the church. It was a scene Mr. Hitchcock would have found amusing.

Hitchcock’s most famous Bay Area film, The Birds, 1963, was shot mostly in Bodega Bay, then and even now still a sleepy little beach town, the only real difference being the transformation of The Inn at the Tides from a wharf joint to the upscale tourist attraction it is today. However, if you go to the town of Bodega, using the turnoff right before you drive down Highway 1 to Bodega Bay, you can see the still unspoiled Potter School and St. Teresa of Avila Church used in much of The Birds filming. A local gift shop specializes in Hitchcock memorabilia where I picked up a Hitchcock bobble-head. You won’t miss this shop, as there is a life-size replica of Mr. Hitchcock standing at the front door to greet you.

My own encounter with Alfred Hitchcock occurred some years ago when I was in cinema school at USC. For years the school had been trying to get him to speak to the film department but he kept putting it off. Finally he agreed, but with one condition… he was not going to speak for more than a half hour. So Hitchcock arrived one Saturday night and began his conversation in one of he school’s screening rooms to a sold out crowd. Plainly enjoying himself, he regaled we eager students with story after story about his various films. However, the classmen who put on the lecture series begin to perspire as the clock on the wall counted down toward the half-hour mark. The duty of telling Hitchcock his time was up fell to a lowly first- year student, who dutifully approached the stage from the side and whispered in the great man’s ear that a half hour had gone by. Hitchcock turned to the student and in that legendary British voice said, “Young man, nobody tells me when to cut a scene.” 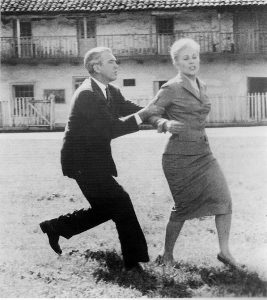 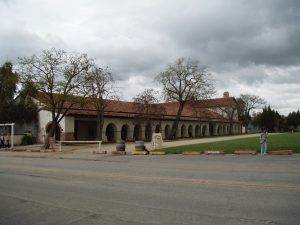 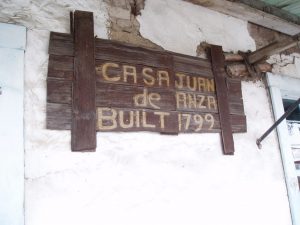 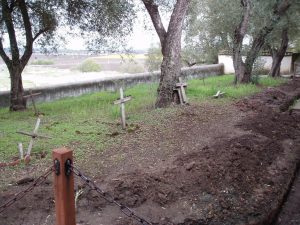 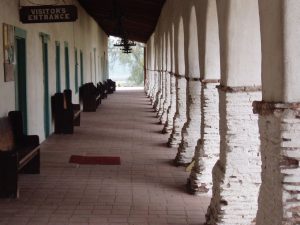 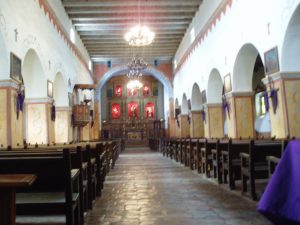 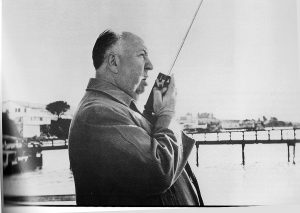 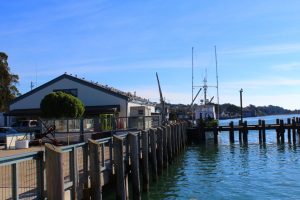 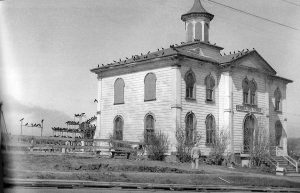 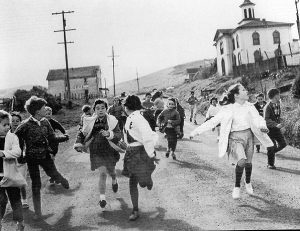 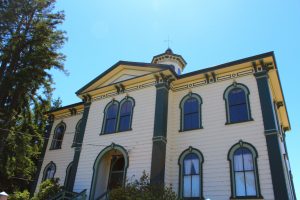 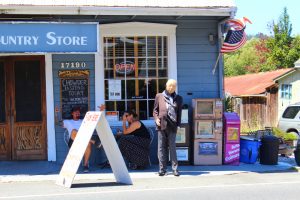 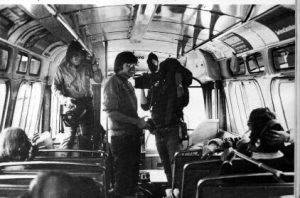